I won’t support the feminist movement.

I won’t support the defund the police movement.

I will support loving each other and speaking truth.

Call me whatever you want as long as you read this entire thing. Your opinions aren’t valid to me if you don’t take the time to listen to my point of view because I’ve been listening for yours for a while now.  People telling me I don’t care if I’m not out protesting.  Saying my silence is violence.  That if I don’t agree with them I’m racist.  But I don’t buy this.  I won’t fall for your tricks to mold me into who you want me to be.  I’m taking my time to form my own opinions and not allow my thoughts to be molded by the mob.   I’m not racists.  I think all humans are created equally by God in His image.  To hate another person is to hate God because he created them in His image.  The Bible even asks how can someone love God who they cannot see yet hate your brother that they can see.  True Christianity and racism can’t coexist.  Jesus, when on Earth cared for Samaritans who were the outcast culture to the Jews.  He came to unite His children and not divide them.  This being said you are not racists if you don’t support the Black lives matter movement because this movement is so much more than just equality.  We live in a sinful world so of course people are going to do evil things but not all police are evil because some are.  Not all blacks are thugs because some are. Not all whites are white supremacists because some are.  We tend to lump people in groups and that’s not fair.  I don’t support the BLM movement because it’s not about true love for other people it’s about destroying the current system we have and having mob rule.    Now let’s talk about feminism.  I love women and believe they are created equal to men but for different purposes. I don’t support the femmenist movement because it’s trying to remove men and remove chivalry and destroy families.  Making women and men blend together is dangerous because we are created for different purposes and if those purposes aren’t done our families and life will fall apart.  God knew what he was doing when he created us and when we say we know more than Him we mess things up.  I believe men should protect women and that we should show them love like God loved us.  I believe in a family structure founded by God; a husband and wife getting married and then having children.  This is the formula for a successful happy family.  This is the exact picture of what feminism hates and why I refuse to support it.    How about the green new deal?  It sounds great!  Let’s save the planet and go all green.  The issue with the proposed plan is it’s not sustainable.  It will destroy people’s lives and wreck the economy.  I agree we should do our part to take care of the world but things go astray when the government gets involved.  I’m not going to talk too much on this point as I am not an expert on the environment and economics but I encourage you to do your research before supporting any cause.    Why do some people think refunding the police is a good idea?  I don’t even know how to make an argument when its so illogical to remove police.  We are drifting closer and closer to anarchy and no one gets anywhere with out law and order. I hope you can see where I’m coming from and how people can still be good without agreeing with your every stance.    Now after all these things I do not support here is what I think would 180 our country.  LOVE.  Oh and not the kind of love the media and left talk about.  LGBTQ+ is not for love but lust but that is a whole other topic.   When I talk about love I mean love like God loves us, a sacrificial humble love.  If we would humble ourselves and treat others, even those who don’t agree with us, with respect we could make positive change happen.  When all we do is scream at the other side it just creates more anger and divide.  Let’s work together to make positive change in this world.  Let’s share the light of Christ the only way to brighten this dark fallen world. 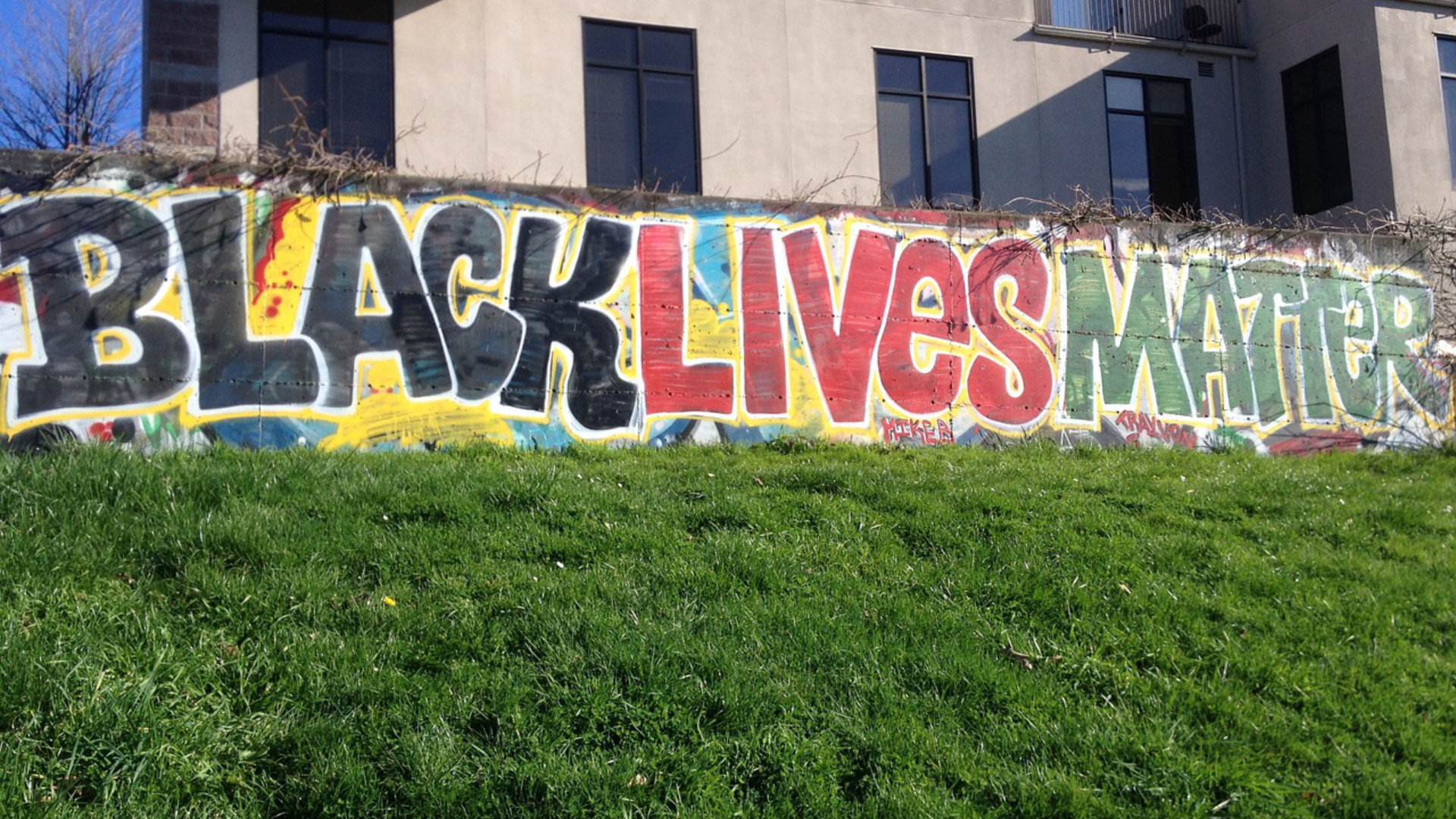 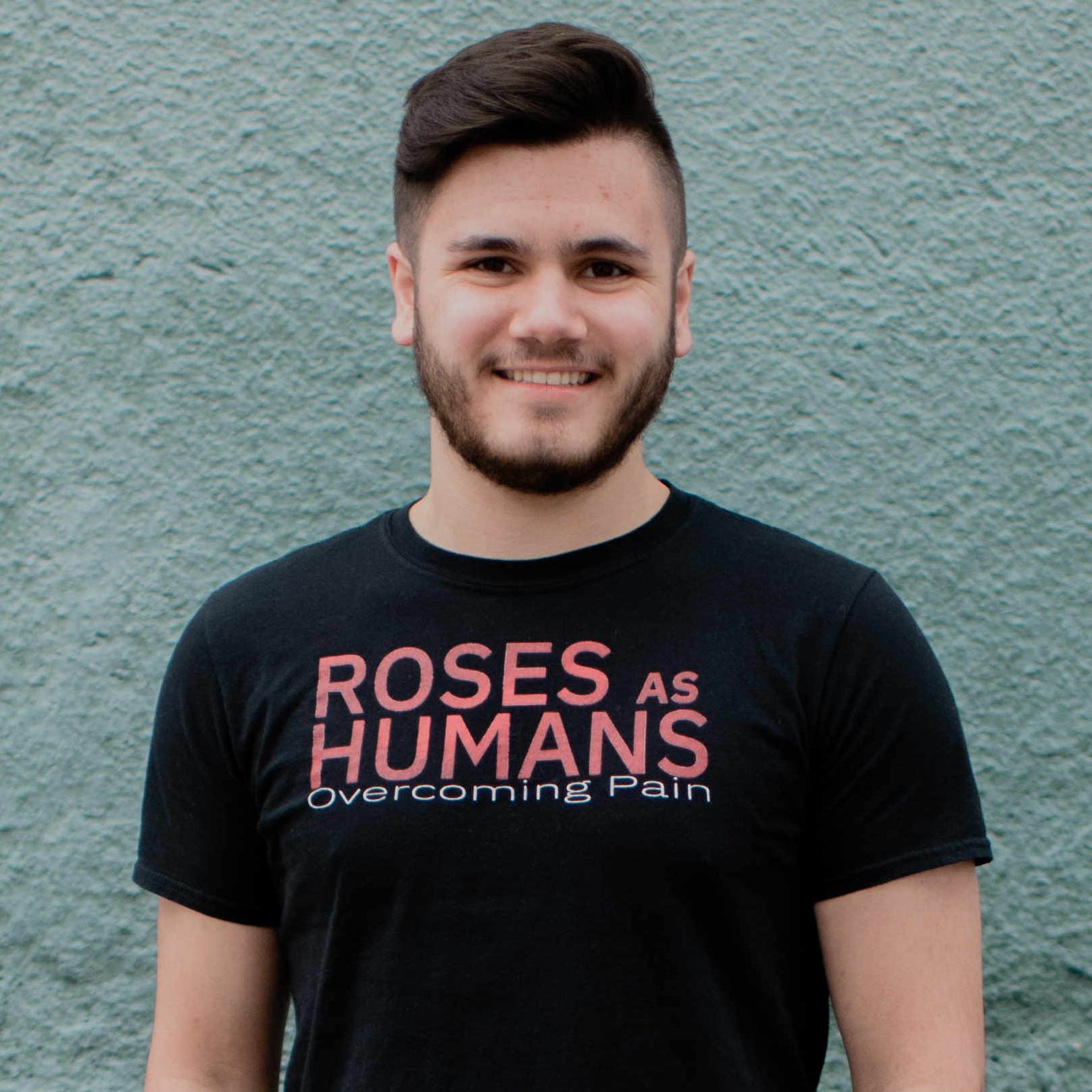